Color You + Band in Glassell, CA 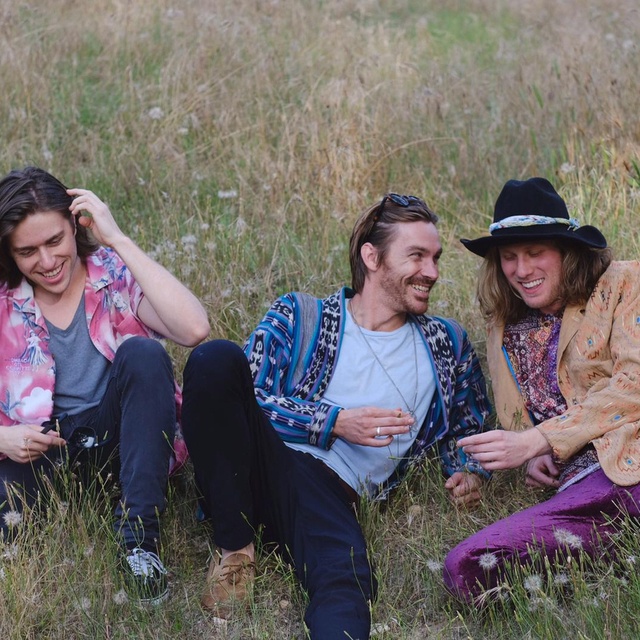 Color You is a Psychedelic Pop rock band from Southern California, and currently residing in Los Angeles. The band formed as it is now in 2013 with Ben Ross (Guitar/vocals/keys), Drew Stutz (Drums/Keys), and Theodore Eckhardt (Guitar/ Vocals). We write songs about space, time, and everything in between.