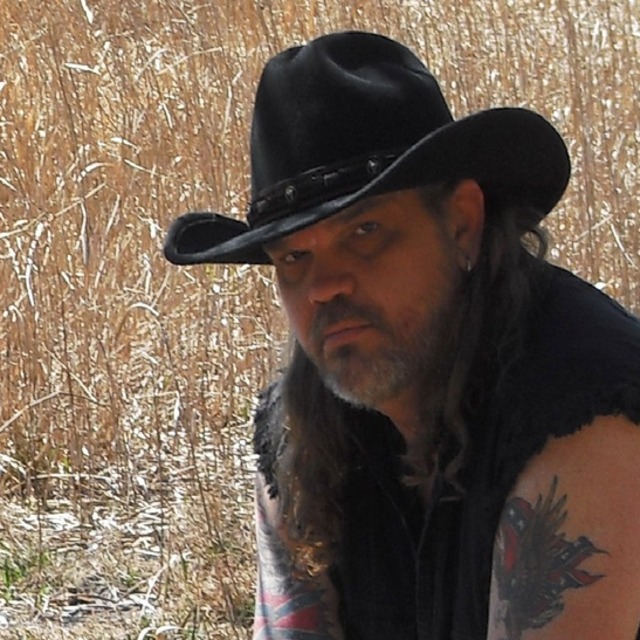 It's time to fire this thing up again. In search of acoustic, bass and drummer. Must be dedicated and willing to take a little bit to get the sound right, but also willing to work A LOT once we do. We have several original songs and have several new ones that just need the music. We do some classic rock songs, but we are predominantly country and southern rock. We need folks who are experienced and committed to learning new material quickly. We have played many gigs together over the years and know each others tendencies well, The right person will need to step in quickly, so they should be familiar with both old and new material. The originals are simple and should not take long to learn for someone who is experienced. To be blunt: If you are not serious or simply wanna be in a "garage" band yo jam, please don't reply.However, If you like bein' on stage, havin' fun and makin' music...then hit us up.....P.S. No Drama Queens either....

Our influences span decades and genres.