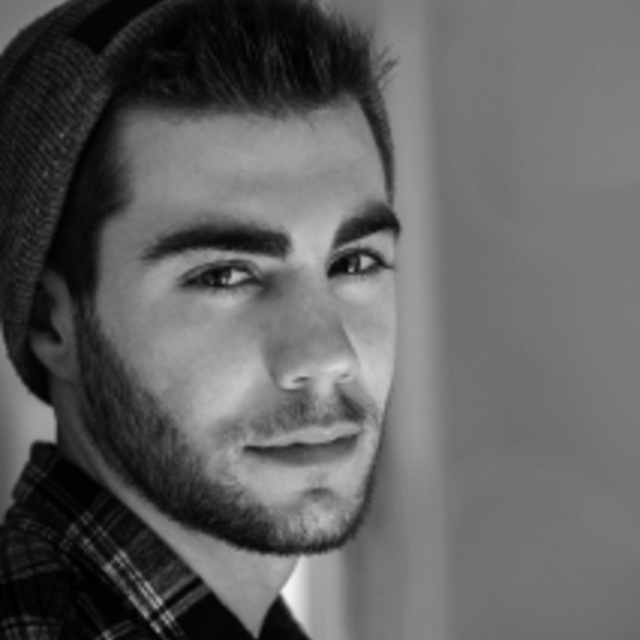 LOOKING FOR A BAND/TO START A BAND.

Been playing keys and singing since I was little. Bit stronger on vocals than on keys. Was in a couple of bands in the high school days but have pretty much been a sole songwriter/producer for a little while now.

All of the music on here (aside from the cover obviously) has been written, recorded, played, arranged, mixed and mastered solely by me. I used to have a collaborator I worked with but he got married and moved away and doesn't really focus on music anymore...which sucks. I work better as part of a team, but due to the lack of one, have just done everything myself instead.

I would really love to get back in a band, and would prefer an originals-leaning band over a cover band. Definitely interested in getting out there and playing shows and building a fanbase, recording demos.

26 year old social guy and looking for a bunch of dudes who I can crack some beers with and jam and talk shop. I love to collaborate, but haven't really found people in my normal friend group who are both committed and talented. Very interested in a career band, I have a very flexible job setup.

No ego here, but I am the type of person who thinks about the business of a band as well as the music itself. Even with amazing talent, poor marketing can ruin a band's chances at success...I want to be successful and hope to find some people looking to do the same!

I also have approximately 20 additional unfinished original demos/instrumentals/ideas/stems which I would be more than happy to send if you wanted to get more of a feel about the type of music I create.

Always adding more because who doesn't like more gear?!