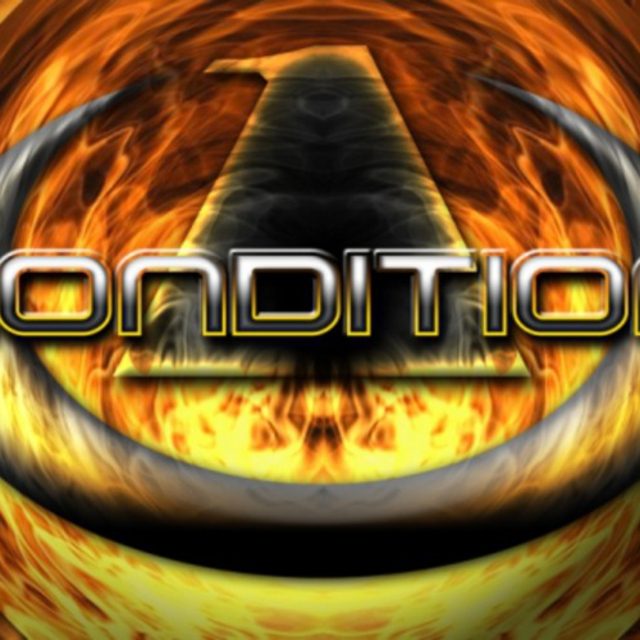 Condition 1 is currently searching for the right fit on bass guitar to complete the resurgence of the band in 2010. Twelve commercial-quality original songs await the individual signature of the ideal bass player, with several more in production. The ideal fit for this band is an accomplished, tight player with the ability to learn quickly and inject their own style into the dynamic of the songs. The playing atmosphere is no-nonsense and work ethic driven, but also fun and openly creative. Condition 1 is ego-free, drug-free and would like their third member to be the same. Contact the band for further details...

Condition 1 was a formidable force in original progressive metal music during the time period of 2000 to 2001. With little more than one full year to work with before calling it quits, Condition 1 spead like wildfire throughout the regional area of Chicagoland playing over 70 live shows at over 40 different venues.

Condition 1 returns in 2010 at full speed with plans for a new record and another dominant tear through the live scene. Believing that the music was 10 years ahead of its time, original members Eric Babcock and Jeremy Smirnoff are excited to kick the machine back into gear once again and present Condition 1's music at the ideal time.