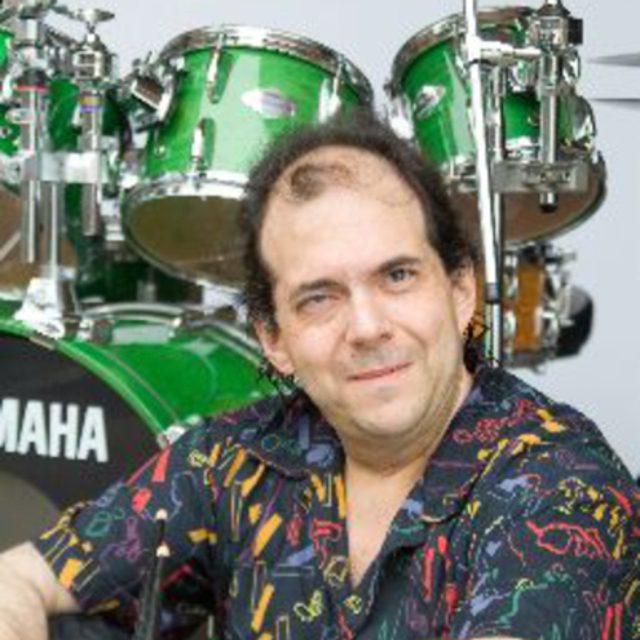 My name is Michael(8473090383) and I have been playing drums for over 37 years and latin percussion for 20. I have won several performance awards including an award for OUTSTANDING RECOGNITION IN JAZZ PERFORMANCE from the Elmhurst College Jazz Festival, a first place award in a drum set competition in high school and I have also received a BA in music education and an MA in jazz performance from Roosevelt University in Chicago. I have played numerous live/studio gigs backing singers/instrumentalists. I have performed with Jackie Alen(Blue Note artist), Randy Brecker(Brecker Brothers) Rachael Cain(vocalist, owner of TRAXX Records), Howard Levy(renowned harmonica player), Ole Riise(guitarist, jazz/rock fusion band Into The Blue), Kraig Kenning(national award winning slide guitarist) and played in Souled Out, a horn funk/soul band from 2002-04.

Look forward to hearing from you soon. Thank you.