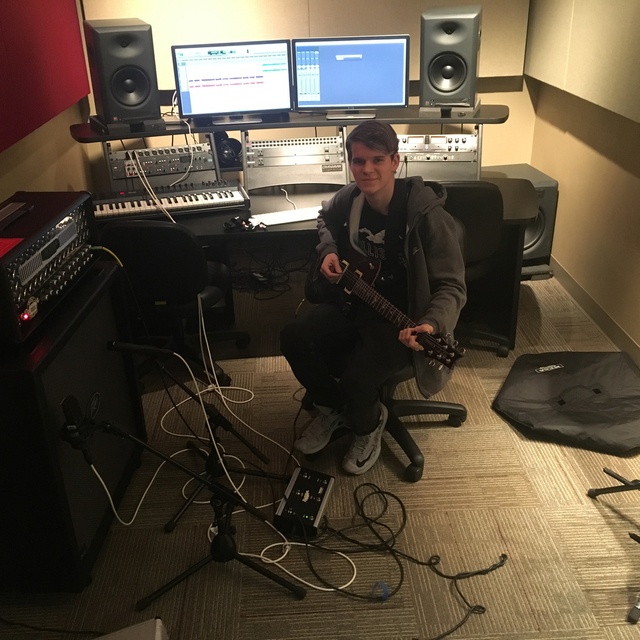 Currently the guitarist in a band with a Drummer - Mainly looking for a vocalist! I’m a 19 year old guitarist who’s looking to add some people to the band. Right now it’s just me and a drummer, love Avenged Sevenfold, Breaking Benjamin, and many more.

Contact me if you're interested in trying out: conner32latta (at) gee ma1l dot c0m OR (nine one eight - nine three five - four seven eight eight)