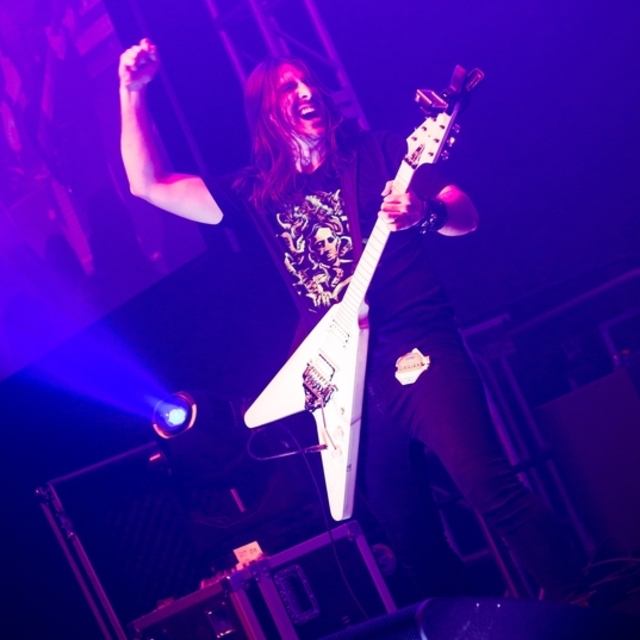 UPDATE: I'm always looking for people to collaborate with on my videos--especially rock singers! I have over 6 million views on my Y o u T u b e channel, please check the videos.

Originally hailing from the frozen tundra of Minnesota, Connor Engstrom has been melting faces with his guitar for 20 years! He is a musician and a producer, specializing in a unique blend of orchestral and power metal music, but his influences are broad and tasteful.

Connor has also composed, performed on, and produced albums with internationally-known artists, and written music that has been used for film and television.

When he is not shredding up a storm or writing the next anthem of a generation, he enjoys petting cats and long walks on the beach with his wife.