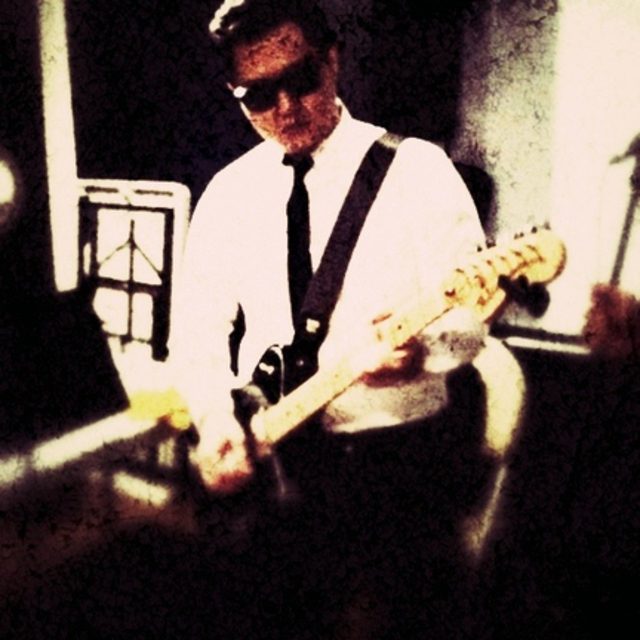 I played guitar for over 15 years but don't think I'm in professional level because I never had a lesson but played mostly by listening or reading tab scores. I'm in a local band in Northern New Jersey at this moment but hopefully can join different band playing hard rock or alternative or make my own band so I can perform more actively. Highly influenced by 70's and 80's hard rock, metal, and alternative rock. I played punk rock/alternative rock/heavy metal in the band when I was teenage. Later on, I got into hard rock and blues music. Lately I'm into acoustic sound and been enjoying arranging many famous rock music into acoustic style. I can play various genre and wide range of rock music from 70's hard rock to recent alternative rock. Also I love british rock as well and indie music.