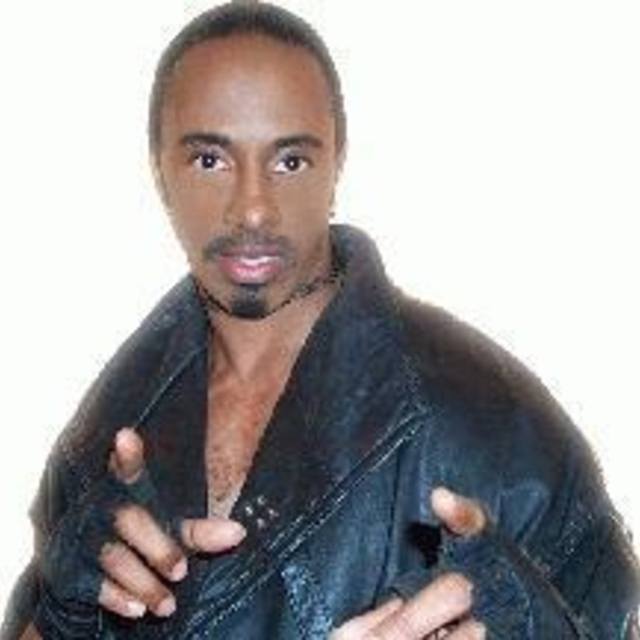 Funky and talented dancer Derek "Cooley" Jackson was born in Detroit, Michigan. He was raised in the Santa Ana area. Cooley traces his dance talent to his aunt and mother, who were both dancers. Jackson produced and choreographed a show with friends called "The Boppers" in high school. He was discovered by choreographer Anita Mann in 1978. Cooley appeared in shows at Disneyland and traveled with Mann to Germany, where he appeared in a musical variety revue called "Hello, Here's Berlin" with such celebrities as Lola Falana, Liza Minnelli, Wayne Newton, and Ben Vereen. Moreover, Jackson was a partner in a limousine service. In 1983 Cooley joined the cast of the immensely popular music variety TV series "Solid Gold" as a regular featured dancer and remained on the show until 1986. Jackson is widely noted as one of the first street-style dancers to introduce breakdancing to a mass audience in the 80s. He can be seen busting some fancy poppin' and lockin' breakdance moves in the films "Breakin'" and "Breakin' 2: Electric Boogaloo." In addition, Cooley taught Michael Jackson how to do the moonwalk. In 1986 Jackson had three dance groups that performed in California high schools: The Cooley Bop Crew, Trademarc, and Triple Threat. He appeared in Anita Mann's production of "Tap Girls," which toured resort hotels and casinos from 1998 to 1999. Cooley also played Grover in a stage production of "Sesame Street Live" which toured America and formed a rap group called the Cooley Bop Cru. More recently Jackson released a rap CD called "City Life." He now calls himself Cooley Jaxson. Cooley lives in South Lake Tahoe, California and works as a computer technician.