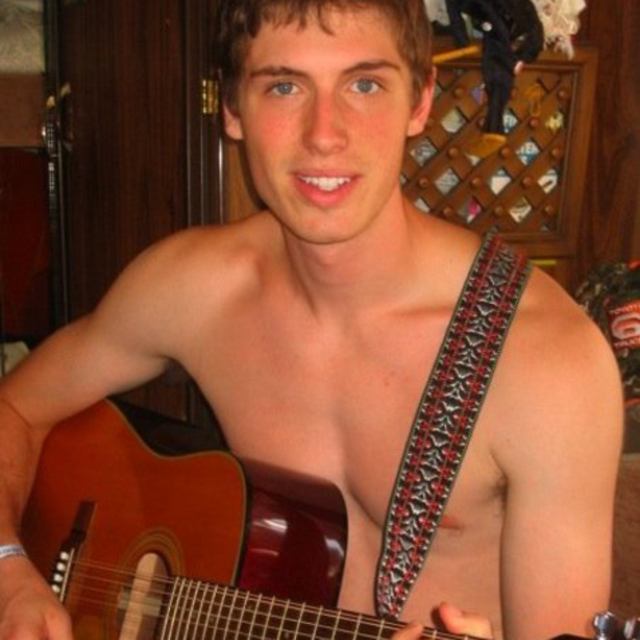 My name is Corey Sky. I was born in Corvallis Oregon, to the parents of Jerry and Chris. Walking and running at only six months old, I acted as though I had some place to go and was going to get there as fast as possible. When I was a child I enjoyed playing a myriad of sports and was infamous with my teammates for always humming a tune while I competed. In my early years of high school I decided that I was going to learn to play an instrument so I would be more appealing to girls. The decision lay between learning guitar or piano. After much consideration, I chose the guitar believing it to be more portable and easier to learn. Following the footsteps of my sister I sang in my high school choir all four years. In my Junior year of high school I was in a theatre class that assigned each student to sing a song in front of the class. I decided to play and sing “House of the Rising Sun” by The Animals. I was so nervous to play in front of the class, my hands shook so hard that I was barely able to play my guitar. After a pain staking five minutes of playing and singing the teacher took my guitar away and requested that I sing it again A cappella. Embarrassed and upset by my performance I went home and that day pledged to my parents that I would never play guitar in front of a group of people again. By the end of my junior year of high school, I wrote my first song and have never stopped. By the end of my senior year I went back on my vow and for the first time performed an original work as my senior solo at a choir concert. After high school, I attended Rutgers University in New Jersey and studied business and economics. After a year and a half of university I decided to leave school, move to Brooklyn, New York and pursue a career in music. Currently, I enjoy hanging out with friends and family, solving Rubik’s’ cubes, studying facts, watching television, and most of all playing and making music.

I have a multitude of musical influences and heroes which include: Ray Charles, Matt Nathanson, Billy Joel, Elton John, Frankie Valli, The Beatles, The Beachboys, Taylor Swift, Tim McGraw, Garth Brooks, Johnny Cash, Afroman and many many more.