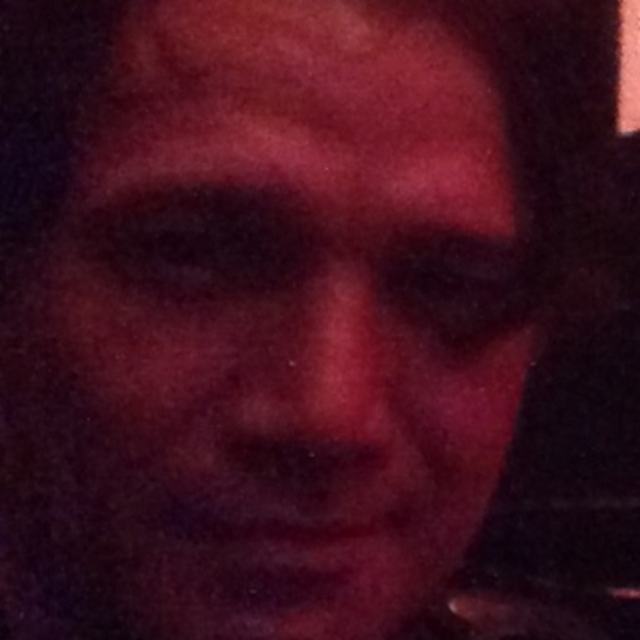 Looking for a rhythm guitar player , bass player, key board and drummer.

Attitude is important. Practice one or twice a week.

Take a listen to some really rough demos . They were taken all in one take with lots of mistakes, however please focus on the vocals.