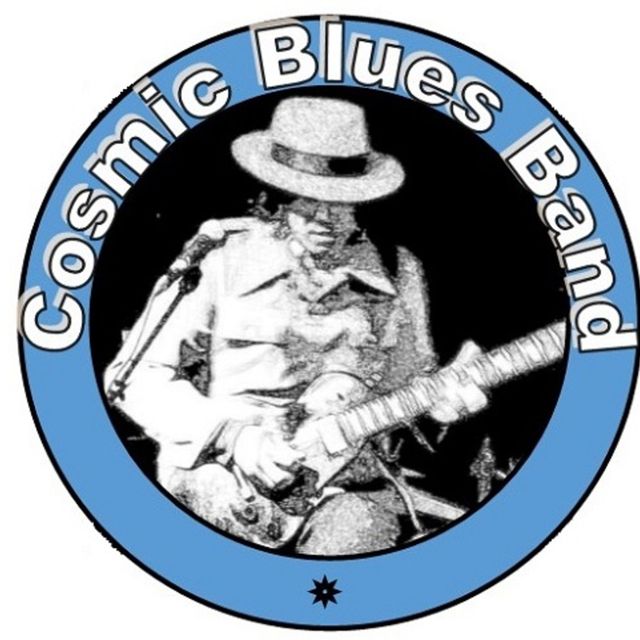 "Best live Blues band I have ever seen"
- Rewd Ones, guitarist.

Cosmic Ray is the leader of the Cosmic Blues Band. The band consists of 5 members Cosmic Ray Vox/Guitar , Brother Dave , Kenneth Craig and Eddie Soup Can.

The Cosmic Blues Band is a new band tied to traditional blues with a modern twist and brings an over the top ruckus blues which make folks tap their feet and want to dance. Cosmic Ray can do slow blues with soul and feeling with his rich baritone voice.