The Coteries + Band in Wharton, NJ 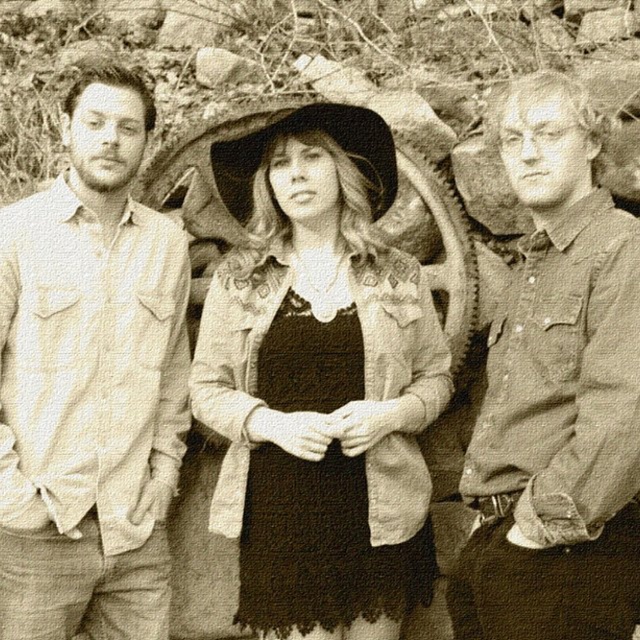 2014 Takes a Folk Rock turn for the band The Coteries after a year touring the Northeast as an electric rock band. The core of the group pay homage to their childhood influences focusing on the acoustic songwriting that has shaped them for years. Ben Brosh and Matt Runciman make intimate, harmonic exchanges on guitar drawing from classics like The Band and more modern Milk Carton Kids. Lead singer Emily Parasiliti's blues background writing lyrics and singing for Grammy Winning producer Don Sickler over the past 3 years contrasts well with these two guys. Previously being described as "a big teaspoon full of sweet cinnamon soul" they hope to bring their fans on a more personal ride with them throughout 2014. These three friends invite you into their family for some foot-stomping, love swinging, feel good music.

Screen name:
coteriesband
Member since:
Jan 31 2014
Active over 1 month ago
Level of commitment:
Very Committed
Years together:
1
Gigs played:
10 to 50
Tend to practice:
More than 3 times per week
Age:
32 years

Influences run from The Band, Grace Potter, Joni Mitchell, Neil Young, Milk Carton Kids, Dave Rawlings to Lake Street Dive. We love music and it is hard to classify where influences come from. They come from everywhere.