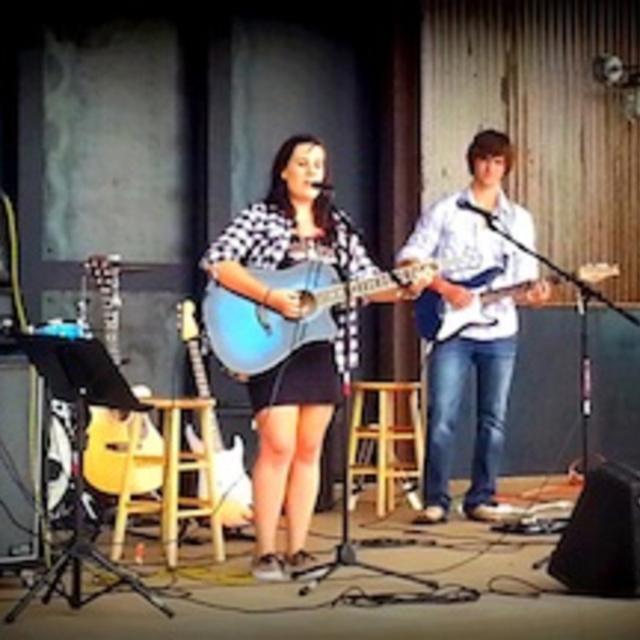 Looking for a band. Would love to form or join a band that will eventually tour. I'm a pretty good songwriter so I could write songs for a band or be willing to collaborate. I'd prefer people around college age so there's not a huge age difference.

Fender Jaguar, mini amp (I'm pretty low on equipment but I'm willing to chip in to get whatever we need)