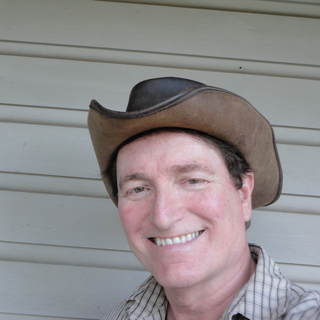 I am strictly a singer (baritone/bass/lower tenor), looking to join an existing band as a frontman/ lead singer. Even a small setting with a piano/keyboard player and a guitarist looking for a singer. I am bold and not intimidated by performing in front of audiences. *I am doing all lead vocals on my four sample songs. I was a radio sports talk show host and a former Major League Baseball Scout for the Philadelphia Phillies.
Contact : (609) 735-0567

ADK A6 Mic, and Pro Tools