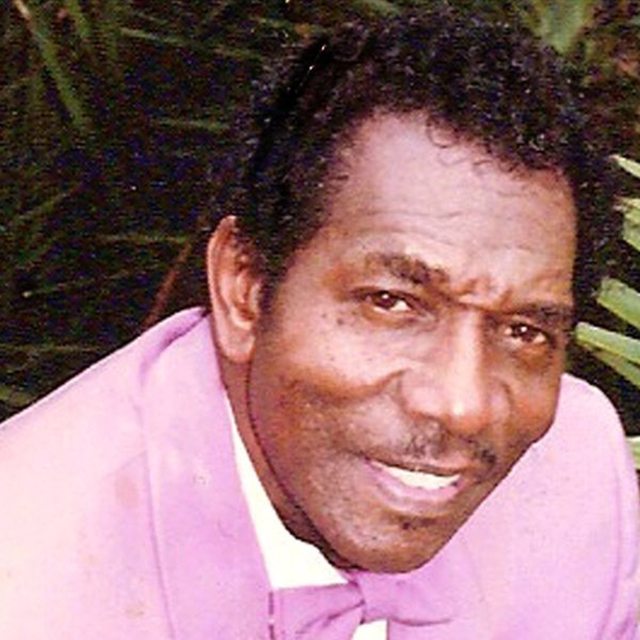 The Blue Gardenia Motown & R&B Wedding Band is one of the most sought-after band on the entire Gulf Coast! The band is known for it's highly choreographed, unique show featuring multiple singers, premium lighting, and exciting crowd interaction!.

When you book the Blue Gardenia Motown band for your wedding reception you will have the opportunity to select twenty (20) of your favorite R&B, Pop and Motown songs from our song list to be played during your wedding reception. Our band will also learn to play up to three (3) songs that is not on our song list such as: The First Dance Song, Father & Daughter Dance and Mother & Son Dance.

Four reasons why Cozy Corley & the Blue Gardenia Band Are No.1

1) The band will provide recorded music while on breaks so the party never stops.
2) The bride and groom will be able to select up to twenty five songs from the band song list to be played any time during your wedding reception.
3) They provides a state-of-the-art professional sound system and lighting system to ensure clear sound at an acceptable volume and visibility.
4) They always present and conduct themselves professionally and all members wears uniforms/green & black uniform tuxedo or new style uniforms.

Check out one of their videos:
1) The Blue Gardenia Band: s://./watch?v=UuVABji7EeM

The Blue Gardenia Band books on a first come, first deposit basis, and up to 12 months in advance. To booking or for more information call Cozy Corley, manager (228)2162558.