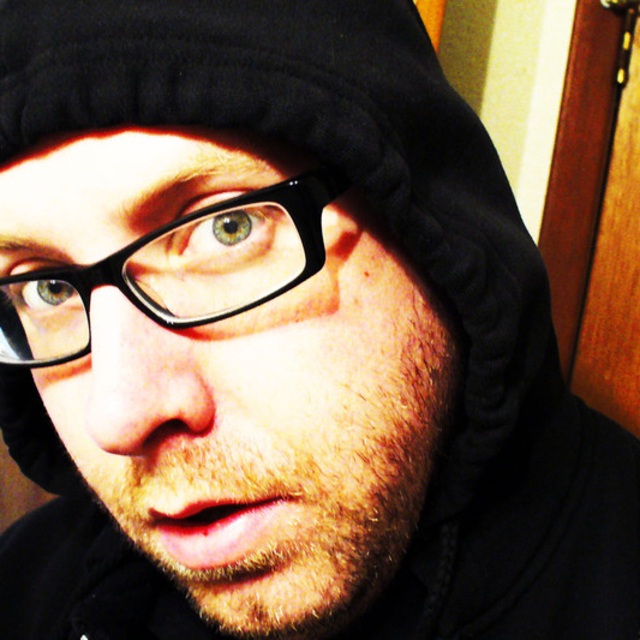 Icehunter is a project I started in Autumn 2008, consisting of music written from the emotions and landscapes that essentially reflect the soundtrack of my life as well as my own fictional stories and frighteningly realistic dreams. I created a site for the project on June 7, 2009. The tracks posted were recorded with essentially just my guitar rig, effects, drum processing, and mixing software. They are just rough ideas of what 'could be'.<p>

As of April 23rd 2010, Icehunter has not only been a working project but a full band for the past 9 months. Unfortunately, we have not found the right singer.

2015. Quite a few years have passed. I am currently experimenting with electronic music. Very fun. Icehunter has been on hold since my last post. The band split in 2010. We finally found the right singer but after 2 auditions, he moved out of state. I will try and update this profile more frequently with my progress in producing electronic music. I also would enjoy collaborating with a singer and/or guitarist in the near future.