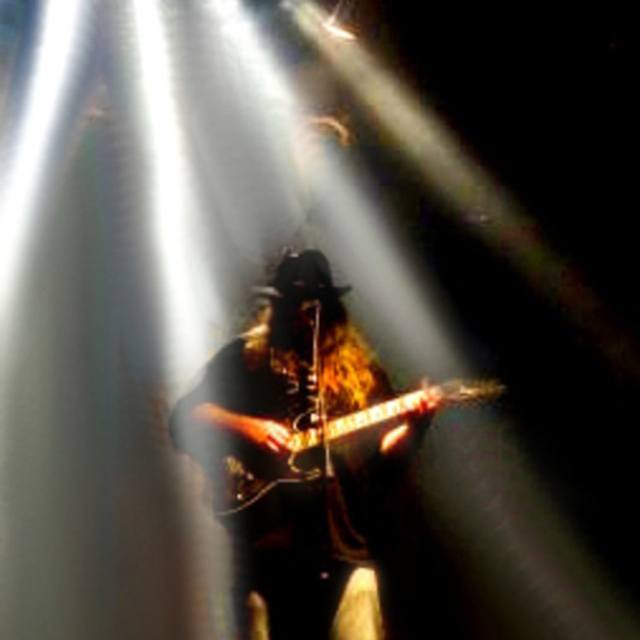 Craig Maxim is a singer/songwriter/musician (guitar and keyboard) from Jacksonville, Florida. His professional music career, began at the age of 12 years old, when he was taken out of school to tour across the country in his mother's band for 6 years, first as a roadie and then as a performer.

From the age of 18 until now, he has performed as a solo act as well as formed several successful bands. Craig has entertained across the country, with audiences reaching 10,000 fans in number, and internationally as well, including a series of performances in Seoul, South Korea for more than 10,000 people, over several shows, at the Sejong Center for the Performing Arts, Seoul's largest and most prestigious performing arts venue.

"Craig's music has been praised by artists like M.C. Hammer, Jimmie Van Zant, Original members of Molly Hatchet and others, as well as by grammy winning producers and industry leaders. He is bringing meaning back to music, by keeping it fresh and modern, while restoring the SOUL to the songs!

ATTENTION!!! ---> Craig is looking to start a great working band in or near Jacksonville, Fl. or join an established act.