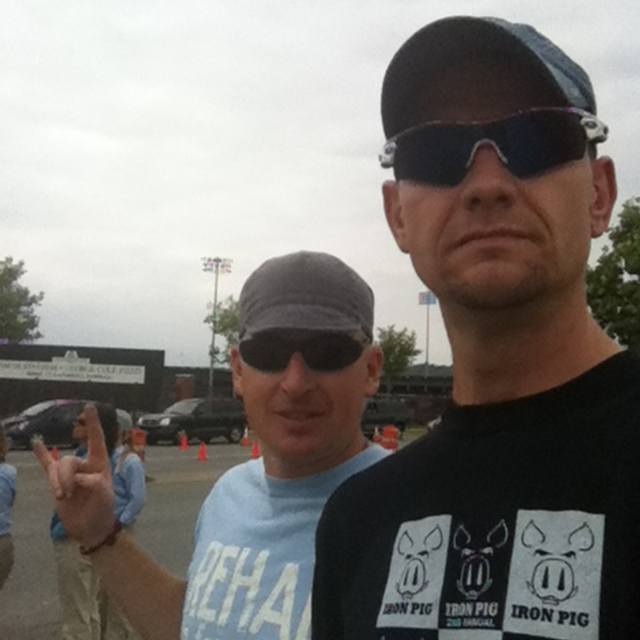 47 y.o. professional looking for a band to rehearse now and then and possibly gig with down the road for a little fun only. Not interested in "making it" or becoming a slave to it (I have a more than full time job and two busy teenagers) but would like to get together and play some music, see where it goes. Tenor male vocalist who can play some acoustic, including fingerpicking, or rhythm guitar if needed with the right teacher. "Played" guitar by ear for a long time, but mostly the same stuff and rudimentary by gigging standards. Very diverse musical interests from country to metal (no nu metal, death metal, etc) and I can sing almost anything. 80s and 90s covers would be in my wheelhouse but I love most music. Probably at least as good as Adam Sandler in the wedding singer! My teenage son is a great guitar player and when he surpassed me a long time ago, I lost most desire to mess around with the guitar much, but I sing to every song on classic rock radio and miss being in a band.