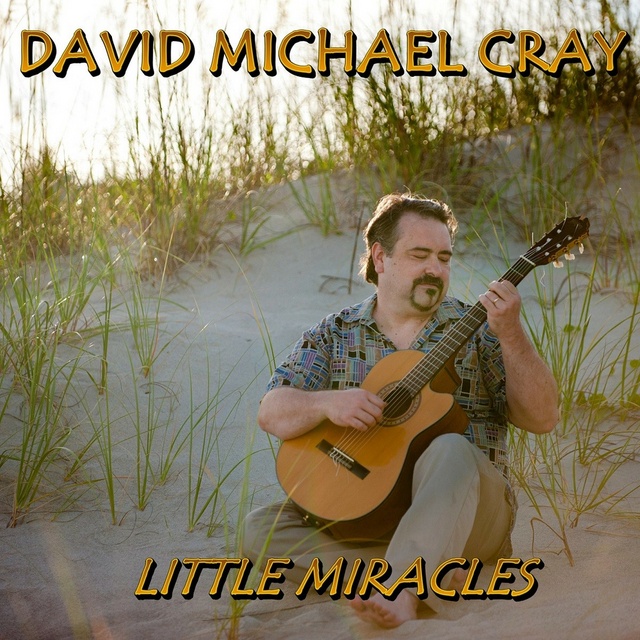 I have played in quite a few bands over the years, some of them christian and some secular. Played in Pinedale Christian churches praise band for Celebrate Recovery for 5 years and another band playing original music for 3. Also, played in a band called Zion out of Eden,N.C. for a while. Worked alot on my own as a classical musician as well. I have two demo albums worth of music recorded from home to start working on and another two or three more coming soon. Right now I am looking primarily for lots of musicians to just jam with and kind of get to know who is around this area. Not looking to gig immediately, just wanting to work on some new ideas with people and I'm looking for musicians who are experienced and put some time in to practicing on their own. . I am especially looking for musicians with multiple talents who are very good at at least one instrument. Singing is a big plus. I write a lot of harmonies and am hoping to eventually perform with my wife who is a singer(with or without other musicians). I write alot of spiritually based stuff, some christian, some not christian, and some secular stuff. I'm interested in playing really tight, kind of technically advanced stuff of a large variety of styles including: Heavy Metal, Fusion, Funk, Blues, Jazz, Progressive Rock, Alternative, Classical, and more. However, I also write simple sort of pop format songs sometimes. I've performed over 1000 times, many solo gigs and some with bands. Call me at 336-804-5708 or email me at davidmichaelcray . com if you would like to jam sometime and maybe it can turn into something..