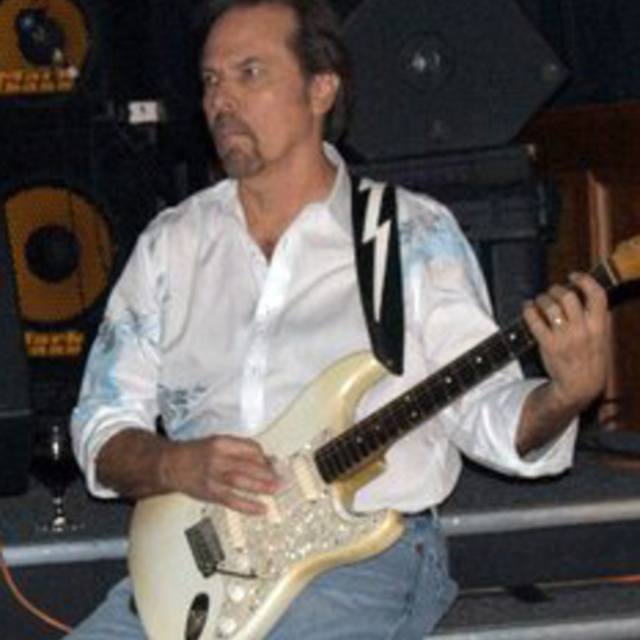 THE PHOTOS TO THE LEFT ARE ME, OF COURSE, WITH: