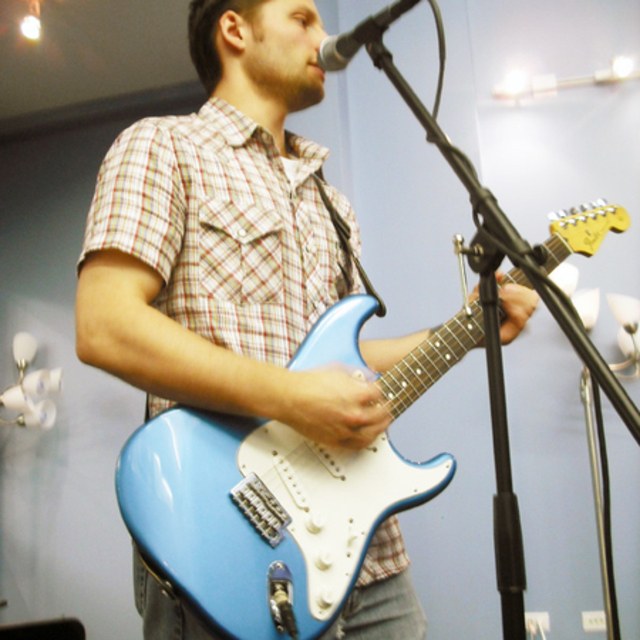 Christopher Scott, an Indiana born musician, has been engulfed in the music world since his early years. Influenced early on by classic rock and blues bands, he learned the guitar with the help of his mentor and uncle. Self-taught on several instruments including drums, piano, brass and more, he created his first three albums laying down each part on his own.

A true musical prodigy, Christopher Scott continues to develop melodic, story-like music and lyrics that captive his audiences and have them humming along as they leave the venue.

Today, as he finishes his 4th studio album, Christopher Scott expands on his previous work with a more electric sound reminiscent of greats like Jimi Hendrix, The Eagles, and many more. He is a true treat for anyone with a real passion for music at it's soul!