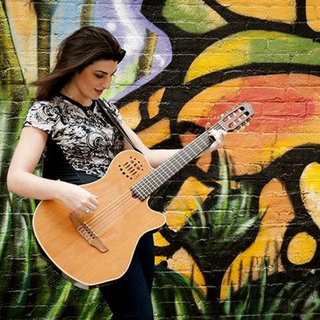 I am a pop/rock/latin artist, I sing and play guitar and I'm looking to form a band with musicians that want to be part of something. Must be committed to playing and practicing without the drama of being a part of a dozen other bands. It's a combined effort as far as bringing a crowd to shows and everyone will get paid equally. I sing in English and Spanish so don't feel like you have to know how to speak Spanish to do this. I think once everything is put together, we are going to have a blast.

Come on down and see the set! This is fun intimate venue that's a lot of fun to play in!