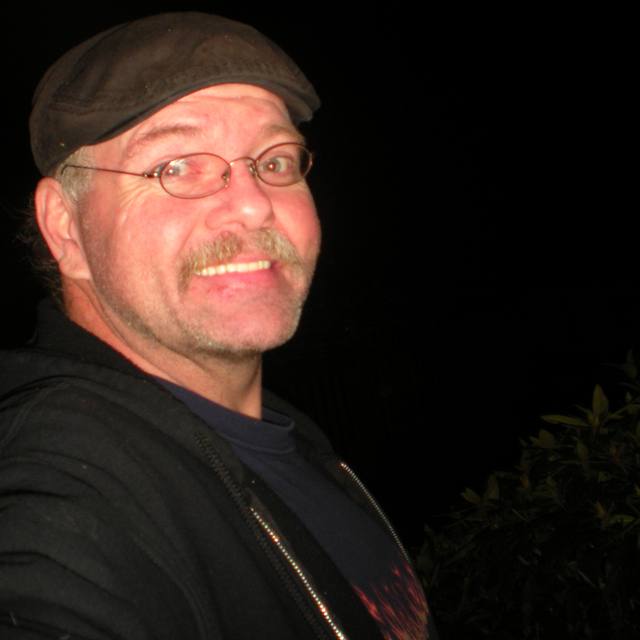 I'm just a local singer/ songwriter... I'm not looking to steal a piece of anyone's thunder, 'cause my life is focused more towards songwriting for local artists, I absolutely loved your profile... "people say that country music belongs in the south.... but being a southerner 'born and raised'", I disagree as well, I may be from Beeville, Texas, but Tacoma, WA (the Pacific Northwest" is my home, and I will stand strong in it, and defend it just the same.... What I was wondering, are you fella's interested in other songwriters originals? I'm very particular about who sings my songs, and there are only two choices I would even consider.... My first choice is (of course "Ace's Up"... I say let's keep country in the Pacific Northwest like it was meant to be. I saw you on the t.v the other day, and I have to to say that I WAS BLOWN AWAY. The sincereity of y'alls music was touching and genuine.... the fear of starting over, and the gut's and determination to make it all happen....