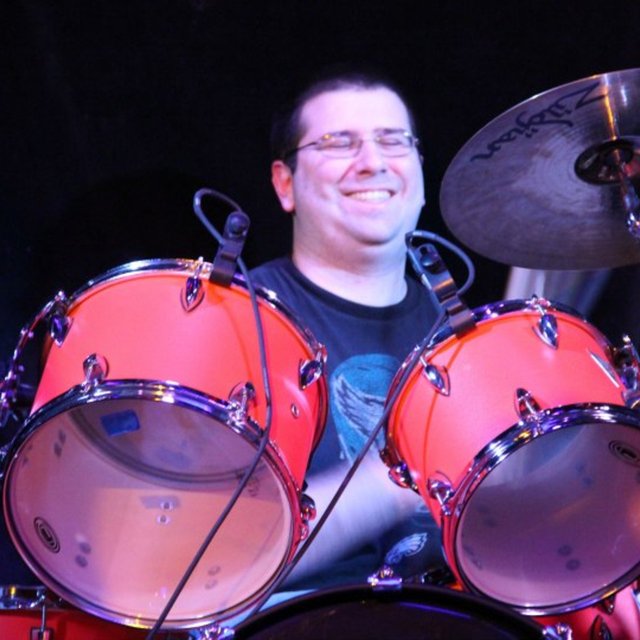 I'm a longtime drummer, been playing since I was 13. I was in a band from 2000-2013 which had a bunch of different names but mostly went by the Green Mountain Rebels. Played at a bunch of places over that timespan, mostly bars, charity events, battle of the bands, parties, and other small things. I've done some recording as well and stuff I've played for has been on local radio, local tv, and there was a song i played in that was shown on attack of the show on G4 a few years back.

I've kind of taken a break the past year or two but have an itch to start playing again and looking to find a band to play with.

I have a standard 9-5 job but other than that am usually pretty flexible with my schedule. I have a big area in my basement where my drums are set up where my previous band used to practice.

I like a lot of kinds of rock, classic rock, some modern, some punk, a lot of 80s rock.

I have a pretty decent pearl drum set with a whole bunch of cymbals. Also have a cheap electronic drumset I use for practicing.