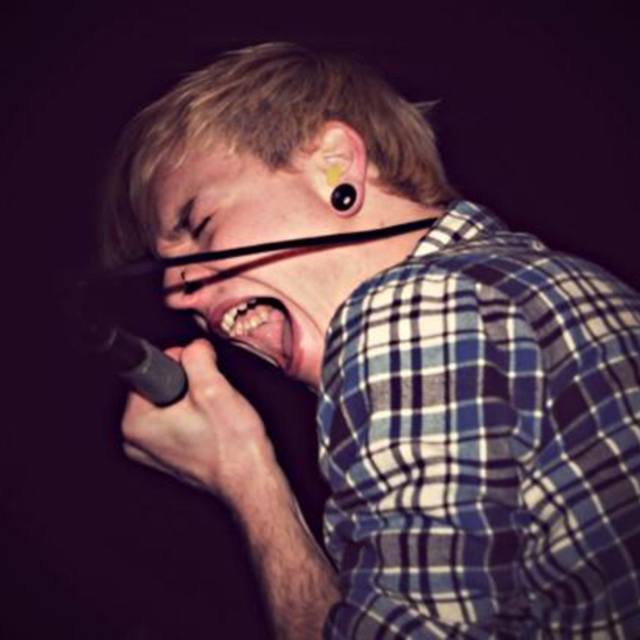 I've been a vocalist for about 6 years, fronting bands all across New England. I've sang in the style of Post-hardcore, Acoustic, Metal, Rock-pop, Indie, Blues, Southern rock.

my singing voice is a very bright, melodic, powerful, energetic and dynamic.
My stage presence is the same. I am wild, energetic, captivating, and never once do I stop moving. I make love to the stage like a tsunami.

Those are my main influences, however I draw influence from all genres including, pop, rock, R&B, Hip-hop, Hardcore, Metal, Etc.

I want to play anything along the lines of folk, punk, indie, doo wop, rock, pop, electronic, bluegrass, etc.

no breaking benjamin, no disturbed, no slipknot, no classic rock.

I have several Microphones and mic chords.