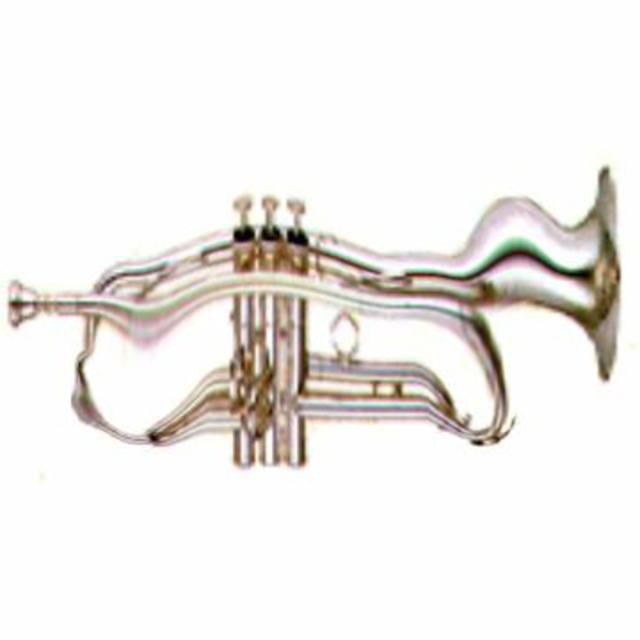 Brass instruments have not changed for hundreds of years ... until now. Partly fueling their longevity is the inherent beauty of the sounds brass instruments produce, which will endure for hundreds of years more. However, the process of designing a new brass instrument and building a brass prototype is arduous, requiring a number of difficult skills and equipment. With the advent of digital synthesizers, molding brass sounds is reduced to programming devices to produce desired sounds, and electronic brass is available in many digital-studio products. Synthesized brass, however, is among the least compelling musical imitations that todayâ€™s synthesizers produce. That largely is because the complexity of air and muscle movement in a horn player's armbrochure is not modeled at all in a synthesizer, and so synthesized brass doesn't sound sincere.

And that is why recording artists, movie producers, Broadway show investors, and television sponsors hire horns sections at a nontrivial cost and volume. Under the usual process, an arranger writes down the charts of the horn section, then rehearses them separately from the band and then with the band, all at substantial cost.

The Cyberhorn changes all that. Instead of being solely a piece of brass or solely a digital system, it is a carefully crafted marriage of the two. To capture the nuances and idiomatic sounds of real brass playing, the Cyberhorn starts with playing a conventional brass trumpet into a digital system of sound manipulation. The Cyberhorn can be programmed to sound like other existing brass instruments, such as a trombone or tuba, or to invent entirely new brass instruments. The Cyberhorn also can produce an impossibly tight horn section in harmony, eliminating the need for horn arrangements, because the Cyberhorn enables section playing to be improvised by a single player rather than arranged and rehearsed. The Cyberhorn was invented and is played by a computer scientist who has played trumpet since age eight and now plays trumpet and Cyberhorn professionally.