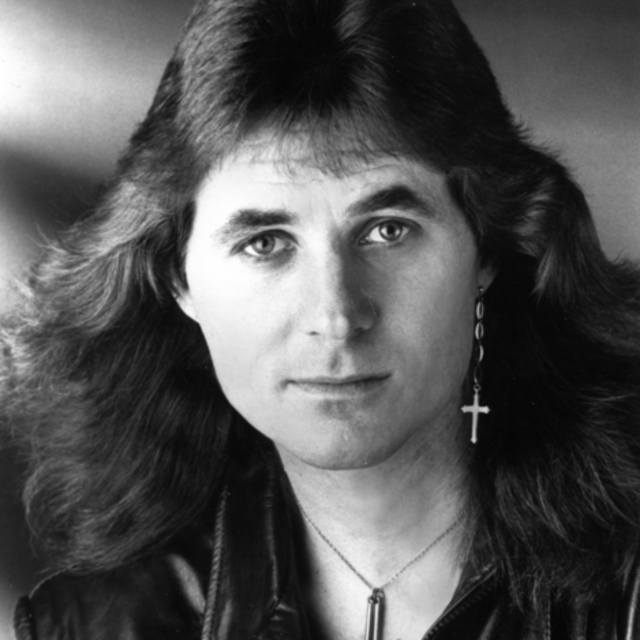 I started out banging on my mom's pots & pans at age 5 in Lancaster Ca. At age 10 began drumming/jamming with my neighbors Frank Zappa and Captian Beefheart. Age 16 entered and won L.A. CA. drum off. Age 18 Moved to O.C. CA. started gigging L.A. circuit with different bands-artists,Wolfgang/Autograph Dirty Looks Showdown Dash Attack The Seeds. Then opening for major acts Eddy Money Alice Copper Dave Mason Police Johnny Winter Edgar Winter Outlaws Utopia Savoy Brown Rick Derringer Ronnie Montrose too name a few. Eventually touring recording with several major Heavy Metal acts. I think the public would be amazed if they knew who really played or sang on songs in the recording studio. Course I know this for a fact bands/artists I have over-dub in the studio for, I.E. songs/videos here. One major thing I would stress to musicians especially drummers, learn how to keep simple 4/4 time. You'll go far in your career and not kicked out of a band or replaced in the studio. As they say "Tape Never Lies".

To many drummers to list old school. I firmly believe destiny becoming a drummer. I was born in Cleveland Ohio home of the Rock & Roll Hall of Fame. I have the same birthday (5/31) as John Bonham Led Zeppelin. I also believe destiny at the time to have the privileged of studying under Murray Spivack, one of the greatest drum teachers of all time. Producers there with many but another honor of mine, working with Michael James Jackson. For guitar players, it was my pleasure drumming for Randy Rhoads Ted (Crazy) Nugent Zakk Wylde Jake E. Lee to name a few in my amazing career. On a sad personal note, God bless Ronnie James Dio 1942-2010. I would have had the drumming privilege reuniting with Ronnie, Craig Goldy and Rudy Sarzo 2010 tour.