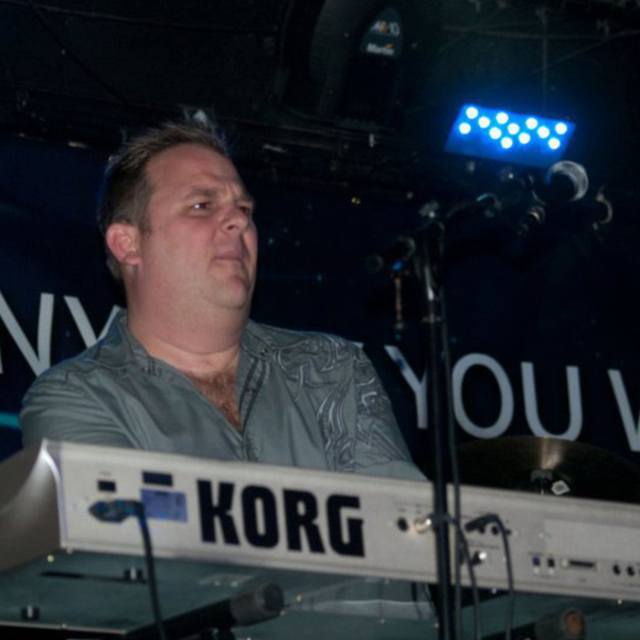 Been playing the club circuit for over 20 years and I have a large repertoire. I can sing some lead, cover backing vocals, and can sequence/create samples..

In the late 80's early 90's, played in an Omni Pop band called The Rage. The Rage played the Hamptons to Hunter Mountain. Mid 90's played with The Fuzz, an 8-piece horn band. The Fuzz covered funk, Motown, r/b, classic rock. Since then I have played in a variety of bands covering party tunes, classic rock, 80's, 90's, and Top 40.