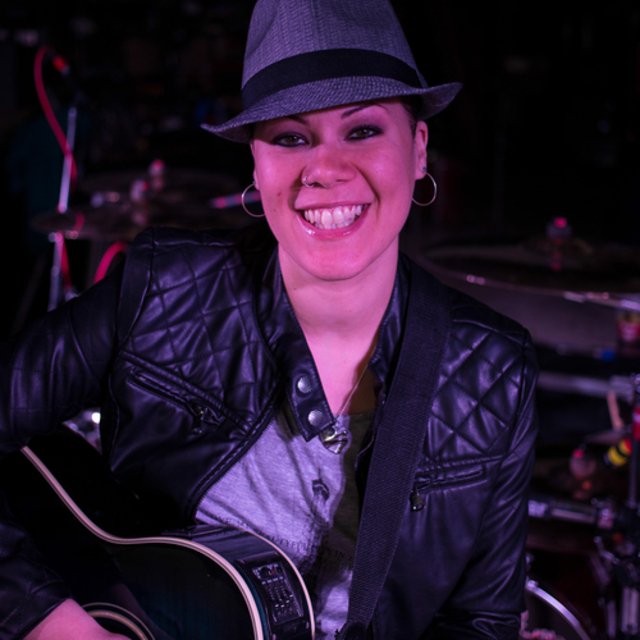 I was born April 19th 1983 in the Bronx, NY. I moved to Vineland, NJ when I was 2 years old. At the age of 8, I started becoming deeply interested in music. My first impressions were from Michael Jackson. Seeing the movie, "The Jackson's, An American Dream", gave me the initial inspiration and drive to pursue my passion for music. I would sing all the time, even at bedtime. I would even sing myself to sleep. I constantly daydreamed of performing to an audience. Music was freedom to me. Constantly recording myself singing to the beats of my own music, I slowly began feeding my soul with sounds and textures.

When I turned 11, I was introduced to a keyboard which I adored and spent a lot of time with. Later my father brought home a guitar to which I didn't pay much attention. After hearing the band, 4 Non Blondes, and their smash hit, "What's Up", I was driven to pick up the six string and mock Linda Perry who became an inspiration to me. In my late teens my desire was boosted by other singer / songwriters like Michelle Branch and Melissa Etheridge. This drove me to teach myself how to play the guitar and have been playing around the Tri-State area ever since with great non stop opportunities!!