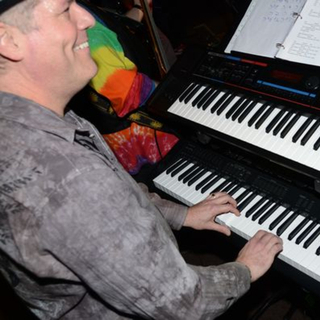 So, 57 yr old keys guy. Did this for a living WAY back in the 80;s throughout South Texas. Spent 4+ years in a nightclub in San Antonio as part of a house band. Quit in 89 and started again 2010. Moved to Little Rock area Feb 2020 and looking for a fun group to jam with

All over the place. Love my rock, but have no problem going to broadway musicals. Only genre I am not versed in is any hip-hop. Can play country, just dont listen to it often. Check out the recordings on here. Screwdriver is an original with the Band 35 Divide. The other is a cover of Hush with the band Shotgun Parade. Around 2:30 secs in I do an crazy organ solo. Guess what brand of keyboard I used for that and I will buy you a beer!

Roland, casio, korg, yamaha .. depends, i buy and sell them like crazy.