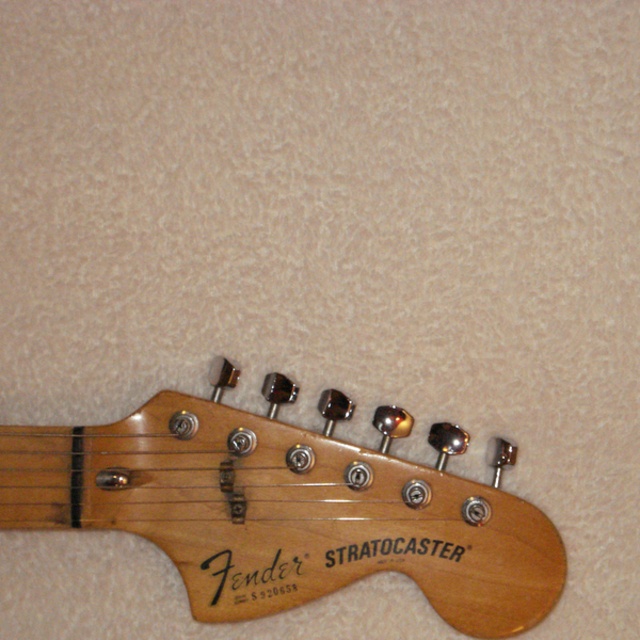 I am a guitarist looking for bass and drummer to collaborate with; to write, record, and play progressive rock influenced instrumentals. I would like to find a bass player who is able to create their own independent lines for the song, with that in mind; they must have the ability to cover guitar lines while melodies, solo's etc, are being played. Once the unit is complete, I would like to record a demo and play open gigs and/or established venues (no particular order). My goal is to play a set list of 75-80% originals with the rest cover songs. The cover songs will be instrumental covers of popular hits. I am open to discussion on cover songs. I understand players have other commitments; however, I am willing to work with musicians who are interested in my songwriting and ultimate goal. I am not set out to change the world and become the next greatest player; however, I would like to see some regional success. Check out my latest uploads on be just keyword search: gerbinger the static line and gerbinger sierra highway Feel free to contact me at regional mapmaker at ya_ho_o_dot com and place BASS PLAYER in the header. Thanks!