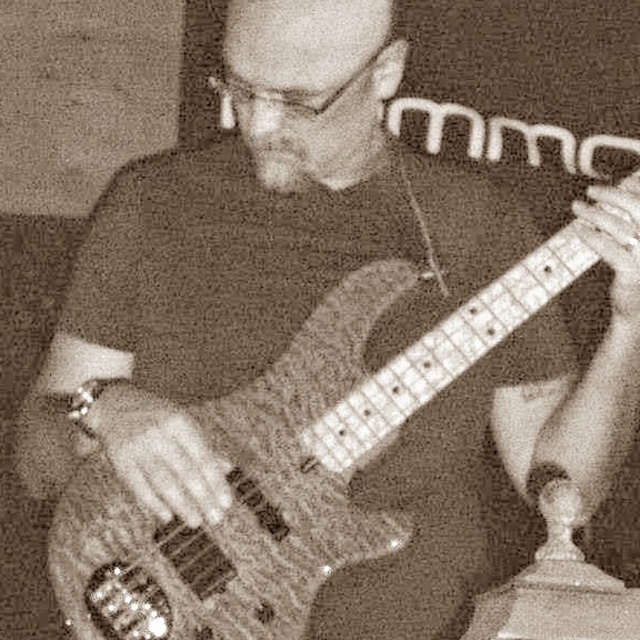 I play for the song and I'm a groove player first and foremost. I believe the role of the bass is to lock in with the drums, make the band sound good, and keep the crowd engaged and dancing. I have solid chops, although I think big ears, solid time, and good taste are far more important than flashy chops. I step up with busier parts or fills if the music calls for it.

I can be reached at danthebassist4 at "gee male" dot com.

I've played with several working cover bands playing a wide variety of music and a few original projects as well. In addition to the usual bar jobs, I've played at some exciting venues including Taste of Chicago and the Beer Garden stage at Navy Pier.

I'm a fast learner, and am familiar with a pretty large number of tunes.

My style of playing is heavily influenced by the melodic and tasteful bass lines of classic soul from Stax, Fame/Muscle Shoals, and Motown record labels.