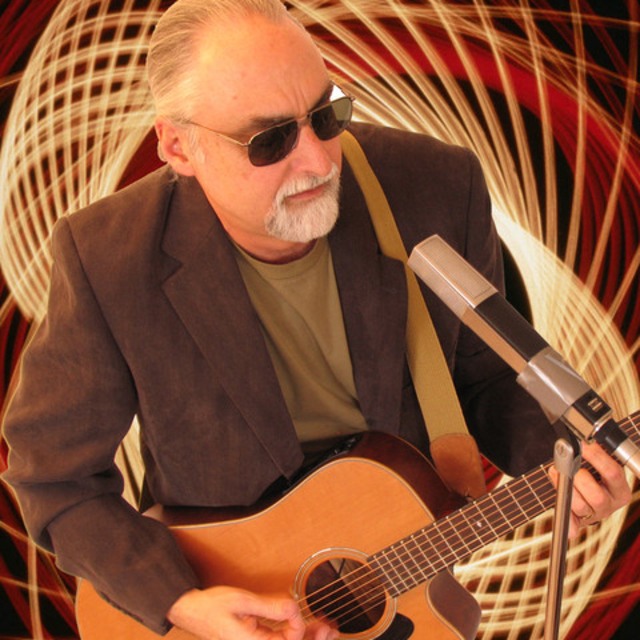 I've been lead vocalist and rhythm guitarist in original and cover bands for numerous years. I also do solo acoustic gigs and I hosted an open mic at Cannon Mine Coffee House in Lafayette, CO for nearly 13 years. I've recently relocated to Jacksonville, FL. 303-818-7864

The 20 mp3 files you can LISTEN TO here are either with my former band, Shifty Gears (SG), me doing all the parts myself (DR) or with a real old band, Rowdy Duty (RD). I’m currently working up around 15 originals with a drummer and bass player in the west side of Jacksonville that we plan on recording and we’d like to add a lead instrument (guitar? keys? ???) who can also sing strong harmonies. You can call me at 303-818-7864.

Elvis Costello, Van Morrison, Love, 10cc, City Boy, Zappa, Ween, Beatles, Stones, Dylan, 60's, reggae, ska. My favorite artists played lots of styles with lots of influences. All songs posted here were written by me or close friends. I have rock, blues, folk, country, ska and reggae influences, very often (like most of my influences) with a humorous bent.

I help host the open mic at Cannon Mine Coffee Company in Lafayette every Wednesday. About once a month I play and opening set from about 6:45 to 7:45 at which time open mic starts with 20 minute slots per performer.

Will play a short solo acoustic set for the City & County of Broomfield's Brunner House (a pioneer home renovated by the city) program called "A Song in Your Heart."

I'll play a 1 hour opening acoustic solo set from 7-8 PM and then host the open mic starting at 8:05