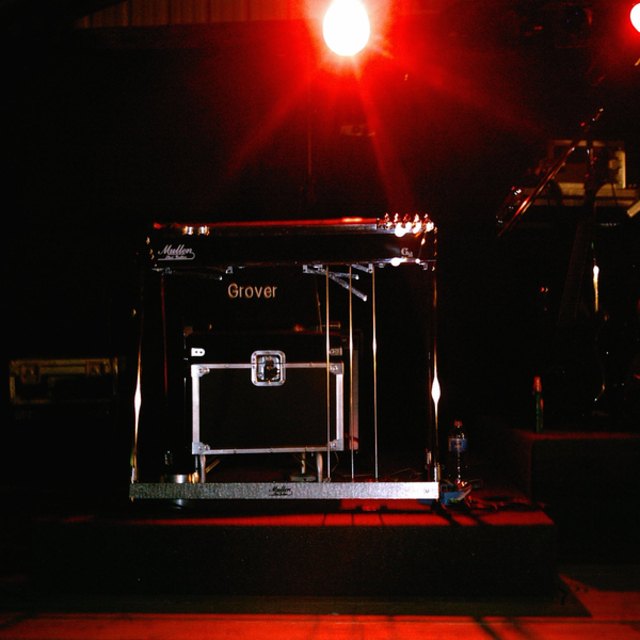 Grover plays pedal steel guitar, harmonica and sings lead and back-up vocals. Grover has been playing the pedal steel for almost 40years and was influenced in music by and with his family, touring and gracing most of the main stages across the Midwest, playing for and with National acts. Grover is a recording artist in his own right, playing on several albums and demos for various singers and songwriters. One of his prize projects was recording an instrumental album called "STEEL APPEAL" with many favorite tunes and styles. Grover's favorite music is country(new,crossover and old) and classic rock. His ambition in music is to be part of having the pedal steel crossover into other types of music.920 4three four seven three four six. Keeping that in mind, Grover would like to say "Keep On Steel'in".