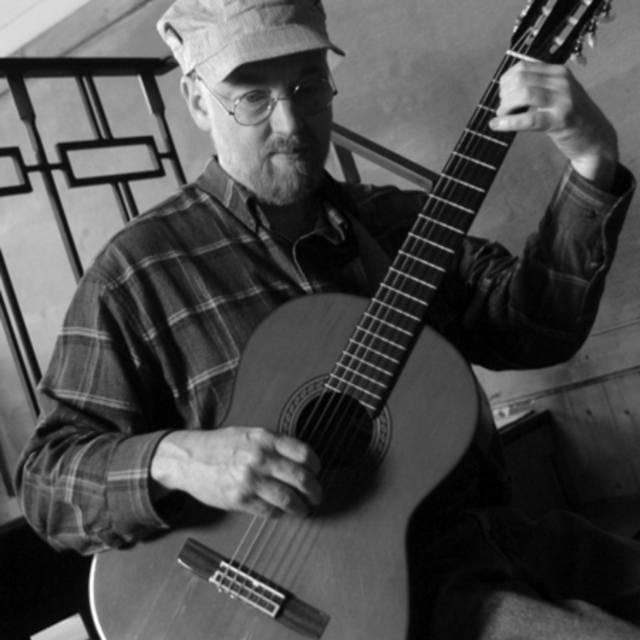 In the past few years, Dan has been a regional finalist in the New Song/Mountain Stage song contest, a finalist in the Independent Music Awards, plus semi-finalist in the Acoustic Roundtable Worldwide Singer/Songwriter Music Search and Song Of The Year contest.

Dan has released 6 CD's to date, the most recent is "Appalachian Song"