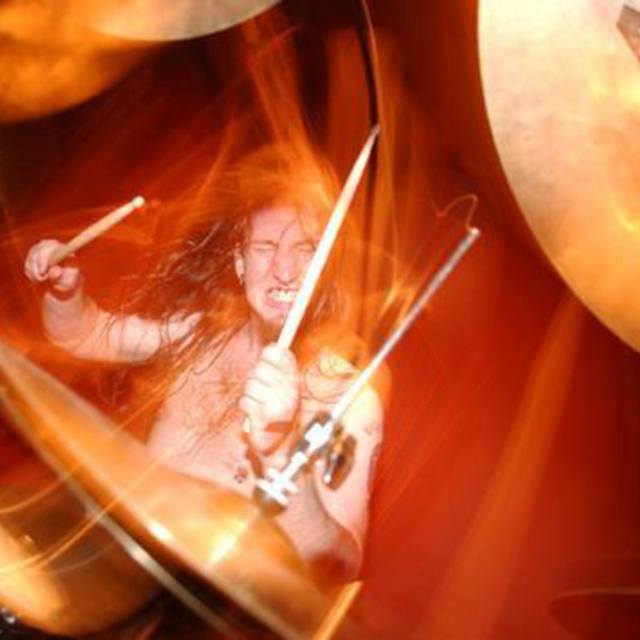 I am 36, I have played mostly hardcore, metal and most recently, post rock. I have toured, recorded.
I am into playing post rock, indie, hardcore, alt/grunge, maybe even like a singer/songwriter thing.

Get at me via dj pelzel at G mail dot com
or / dan.pretzel