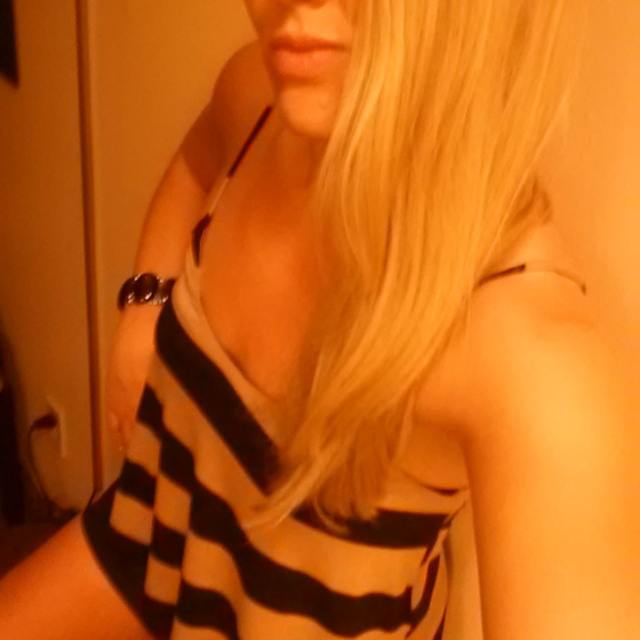 Hey there, I'm a 29 year old female vocalist looking to lead a great cover band. Willing to start up or join one that's already seasoned. I've been on stage on and off for theater, dance and singing since the age of 7. I used to do a lot more of it, life happens and gets in the way. Now, I have the time and am committed to doing something I love and have passion for. Music is therapy to me and I love being on stage. I have amazing stage presence and know how to get the crowd into it. It doesn't hurt that I'm a cute blonde chick. I am a team player and willing to learn and compromise. I think I'd rather be part of a cover band because that's what I've done in the past and that's a great way to get gigs. I don't have all the experience in the world but I do work hard. I think I would be a great asset to a chick oriented cover band. I am currently in a band that has a male lead as well. I sing lead on some songs as well as back ups. They don't seem to have the willingness to learn more female songs to show off my strengths. There's been a lot of ins and outs and I am looking for something permanent.