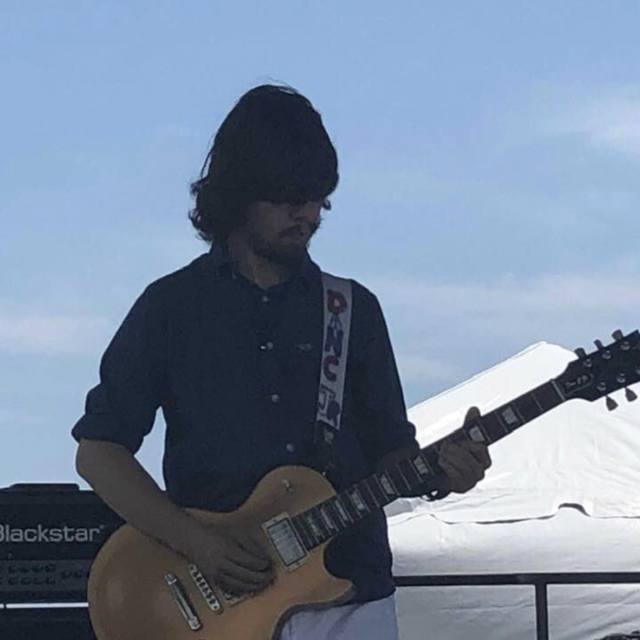 Musician for 20+ years starting at age 3.
Learned guitar at age 11
Studied music production, and I have experience within music studios
I have a music studio with Logic Pro X as well. Looking for musicians who want to start a band that includes playing covers and mostly originals, or seeking a band that wants to go on the road in need of a lead guitarist