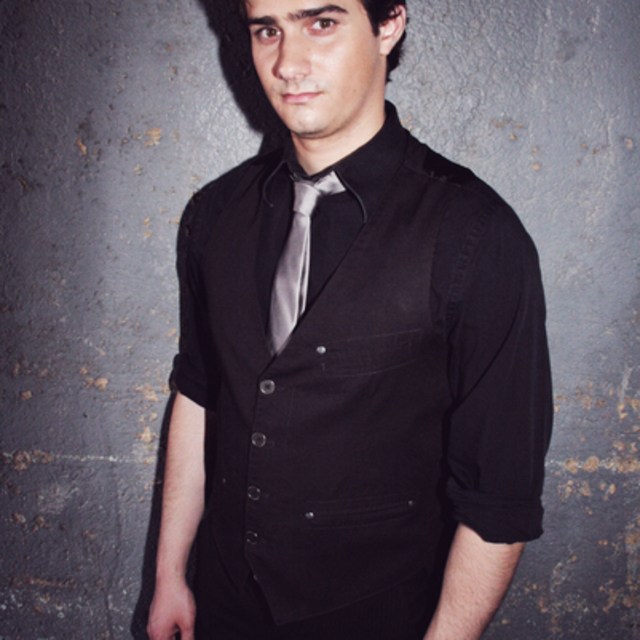 For any inquiries, please e-mail dandel788 at g mail

Ever since I turned 8 years old, it has been my lifelong dream to get into the music business. This of course marked the point in time when I first picked up the guitar. I was taught by some of the best instructors you could possibly find, two of who went on to play for Broadway and one who played and toured with Billy Joel in 2009. My instructors greatly inspired me to one day make a living out of doing what I love.

After graduating High School, I made the important life decision that I would seriously pursue a career in music. I attended Hofstra University's Music/Business program for four years, interned at EMI/Capitol Records in New York City and attended the NAMM Convention in 2010 and 2011. I played in several bands along the way in attempt to tap the surface of what is going on in the music scene today. I have recorded under several well-acclaimed producers as well including Lee Evans, Steve Haigler (Brand New, Fuel, Muse), and Mike Watts (The Dear Hunter, Story of The Year). My previous band, STEREO SERENADE was even featured as one of the top 25 bands in New York for Z100's Hometown Hero Contest out of over 400 competitors. I have learned a lifetime of lessons from all this experience, and will continue to learn through future endeavors.

Recently, I am proud to announce that I have become the new guitarist for an extremely talented New York band, FACE THE KING. Our single: "The Burning & The Falling Down," is already on regular rotation at local FM radio stations. The second song on the new EP, "Parachutes," was recently featured in the independent film "Shadowplay," and recently won Best Song in a local indie film festival. All of this before the EP has even been released. We have also had countless press reviews, one of which will soon be a double page interview for the magazine, "The List," in San Diego. We are also soon to be headlining Grammercy Theater, one of New York City's most well acclaimed venues.

My ultimate goal is to obtain a position within the music industry whether it be as an artist, songwriter, player for hire, or even a studio musician.