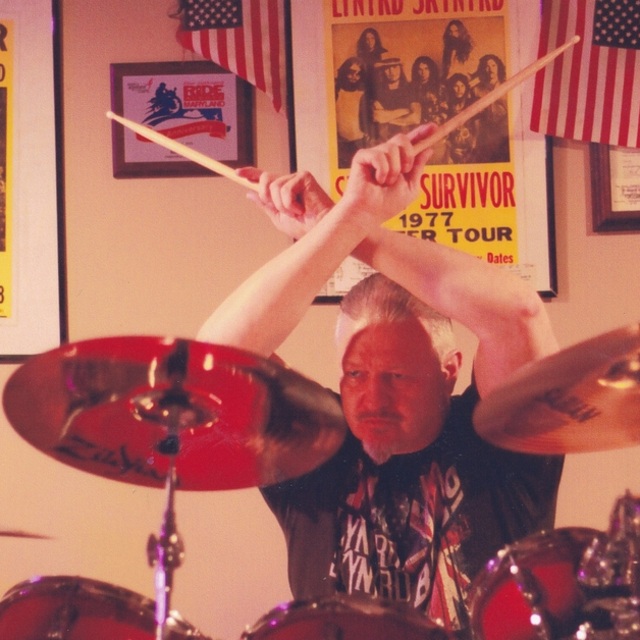 Experienced drummer (with practice space and PA if needed) seeks established band or forming band with pro players. I've played extensively in the Mediterranean while in the US Navy and around Md. for 30+ years. Please Call Dan 410 340-8790.