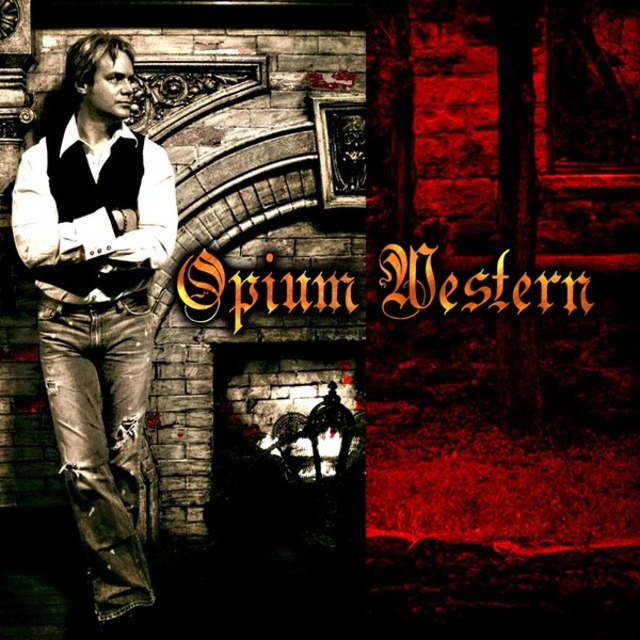 Essentially a rock and roll album, it combines country and rock influences – along with blues, Norteno, and folk – in a whole new way. “My goal was to take the heavy, bass driven groove from the likes of Lenny Kravitz, U2 and others, combine it with classic retro-ballad-country songwriting – and put it to a hard rock beat”. The album creates it’s own genre by exploring the uncharted territory that still exists between rock and country… two genres born of the same roots: blues and folk.

The basic tracks – bass, drums, guitar and vocals - were recorded at The Saltmine Studios in Phoenix, Arizona. New vocals, acoustic guitar and accordion were recorded at Planet Paul Studios in Wichita, Kansas, then integrated and remixed by Larry Elyea in his Phoenix studio. The remixed songs were mastered by Brian Gardner in Hollywood. “The whole process ended up taking a year – almost to the day. But it was worth it”.

“I was interested in exploring more ballad-based songwriting, songs about love and romance – without sacrificing the gut-level need to rock the house. Call it Motley- Yoakam”. Whatever name you choose – the album accomplishes what it set out to do: take country and rock music to a whole new level!
FOR MORE INFORMATION PLEASE EMAIL:
dane.mulligan at dot com