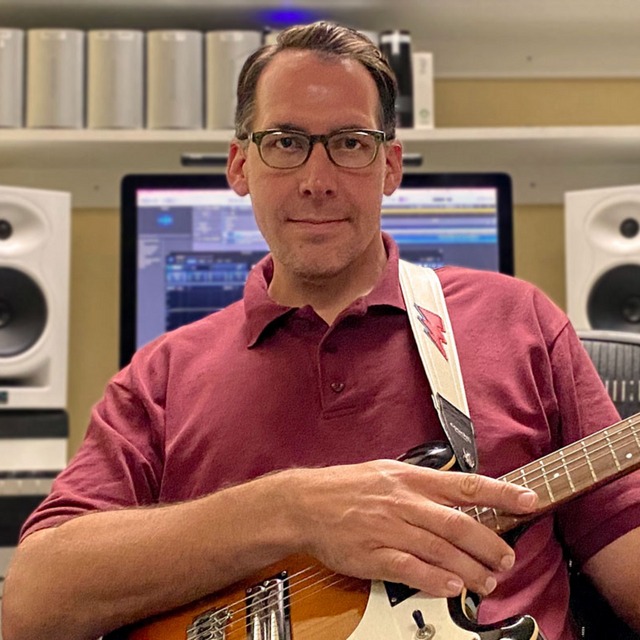 Hi there, I'm Dan. I've been making home recordings of original songs for decades, from the cassette-in-a-boom-box days, to the 4-track-in-a-dorm-room days, to the Pro-Tools-LE-on-a-slow-Mac days, right up to the present, Oh-my-God-there-are-inifinite-possibilites-and-too-many-choices-in-Logic-Pro-X days! And yet, I've never played a real live gig for a real live audience in a real live venue, or even collaborated with other live musicians. I figure I'm about halfway dead, and if I go to my grave having never formed a proper band, I will be so upset with my deceased self. I'll be looking around for some specific folks who play some specific instruments, in hopes of either (a) getting help with presenting my originals to the world, or (b) collaborating on something new, entirely. Talk to you soon.