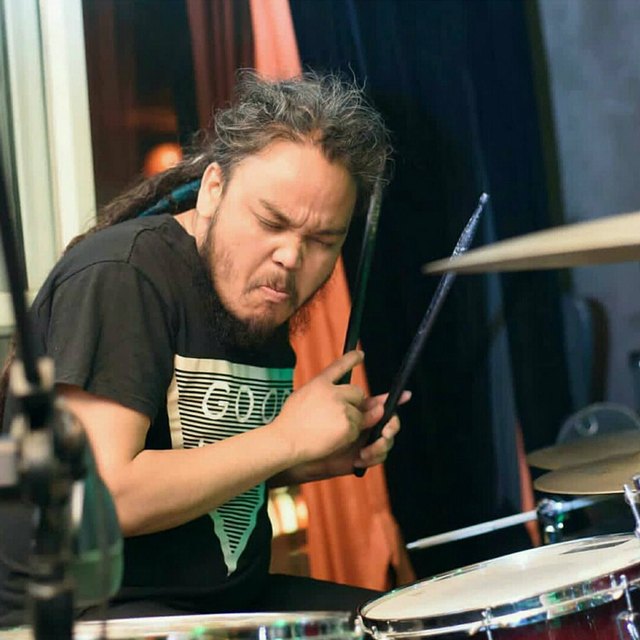 Maintenance Crew (Custodian)
Aramark at Christ for the Nations - Dallas, TX - August 2013 to May 2015
Anything my supervisor assigned to me I did.
Cleaned apartments, cafeteria, offices, vacuuming, waxing, taking trash, sweeping, windows, restrooms, etc.
I have used the:
wax machine,

EDUCATION
Diploma in Theology in Music and Leadership
Christ for the Nations Institute - Dallas, TX
2013 to 2015

7th Gravity
2009 to 2011
One of the most amazing progressive band that I ever played with.
A very talented group and excellent in their individual instrument skills.
s://.be/0lwpR2dSi5k

ADDITIONAL INFORMATION
I was accepted into Berklee college of music twice, but couldn't achieve the funds needed in a faster time frame.