No name + Band in Irvine, CA 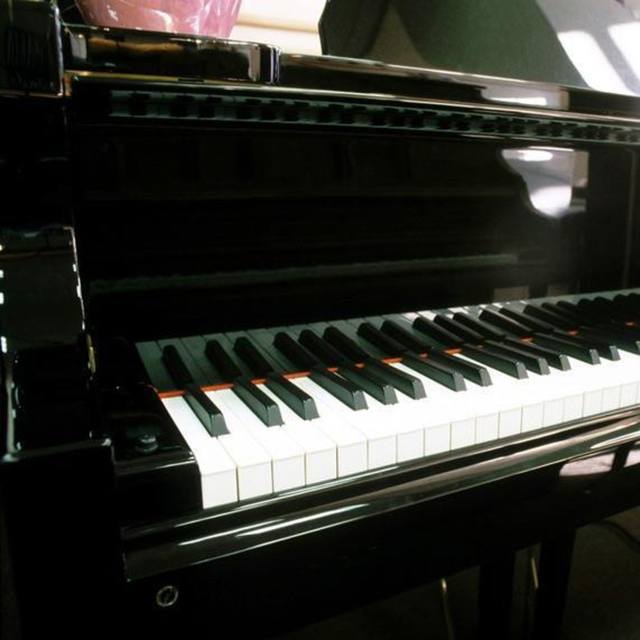 Hi guys, I'm in a band with my brother a good friend of mine. We are currently looking for a drummer who is willing to take music seriously and give it a shot. We are opened minded to music and are open to different styles of playing. We want to get started and start taking this very seriously.

Screen name:
daniel1051689
Member since:
Feb 09 2015
Active over 1 month ago
Level of commitment:
Very Committed
Years together:
1
Gigs played:
Under 10
Tend to practice:
More than 3 times per week
Age:
24 years