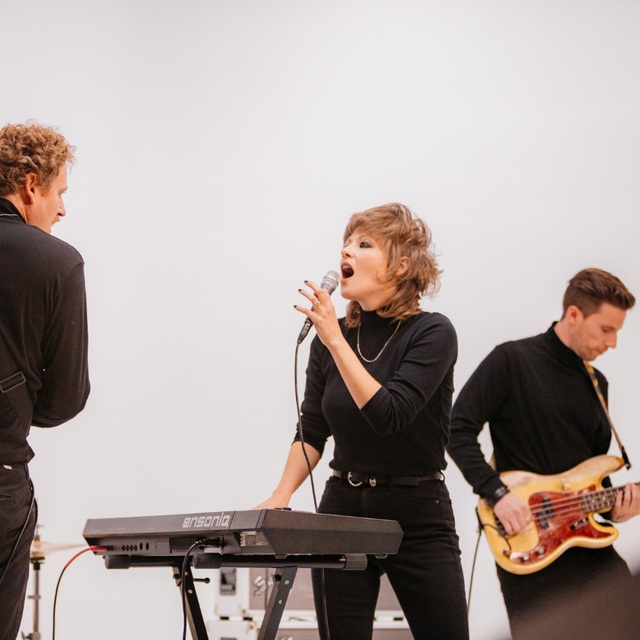 Hi, my name is Danielle. I'm originally from Kansas City, and have been living in Los Angeles for about 5 years now. Before the move I was a full-time musician, touring regularly for roughly three years. I love almost any genre of rock and am always seeking out new alternative music. I can often be found lingering in a CD isle at Fingerprints Records.

I am particularly interested in a project that's a bit heavier, something fuzzy, riffy.

I grew up listening to just about any band from the 60's and 70's, as well as whatever was on alternative radio in the 90's and early 2000's. The teenage dream was to join a pop punk band and live on the road.

I am mainly looking to be a vocalist and melody writer, but I do play basic synth and guitar. I have my own gear, including mics.