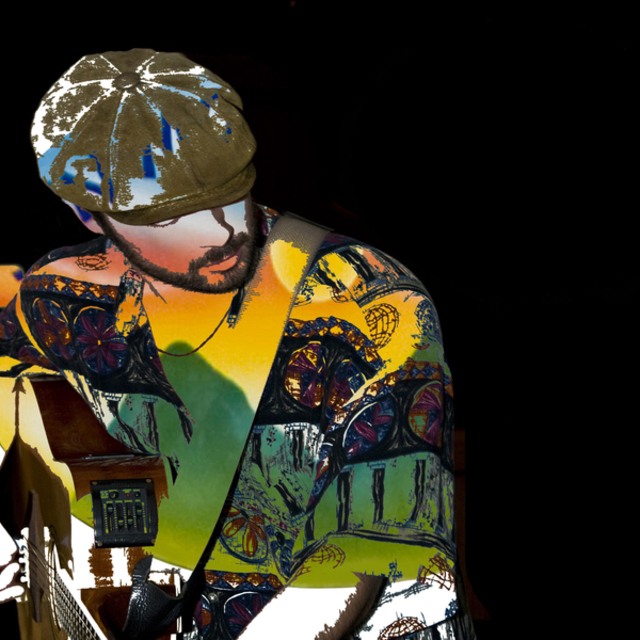 I've been playing music for the last 18 years, whether it was in school, in bands, solo, on tours, or just doing various gigs. I have been a member of the Sun Mountain Band for the last three years, which tours in the Midwest during the month of August and in the U.S. Virgin Islands January through March. I play usually once a week the rest of the year with the Sun Mountain Band, but I'm looking for music-loving, talented, driven individuals to learn and make music with, particularly around the Northampton and Stockbridge areas.

Acoustic guitar, electric bass, entire p.a. system...what do you need? I can probably get it.