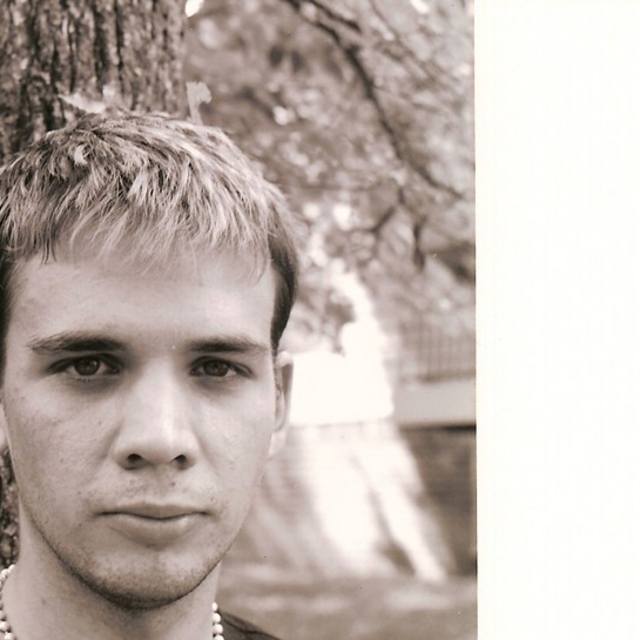 My name is Daniel Stevens. I have played music for 14 years. I took vocal lessons from Mrs. Judy Rodman who won best female vocalist in the 1980's from the CMA's.

I have played with many individuals as well as solo at some of the most well known venues in Tennessee.

I am 27 years old. I'm looking for a band to join in Witchita Kansas or somewhere within the surrounding area. Distance doesn't matter.

My influences are many so I will only put one artist from each genre.

Right now I have a Gibson SG with a Peavey Valve King 212 combo amp. I use a BOSS BR600 for recording and effects. I run Monster Cables plus a Boss MT-II Metal Zone pedal. Sennheiser wireless guitar system along with a Line 6 Floor Pod.

come out and jam

We are going to be having a CD release party at JC's House of Rock on Oliver.

Everyone should come out and rock out!!