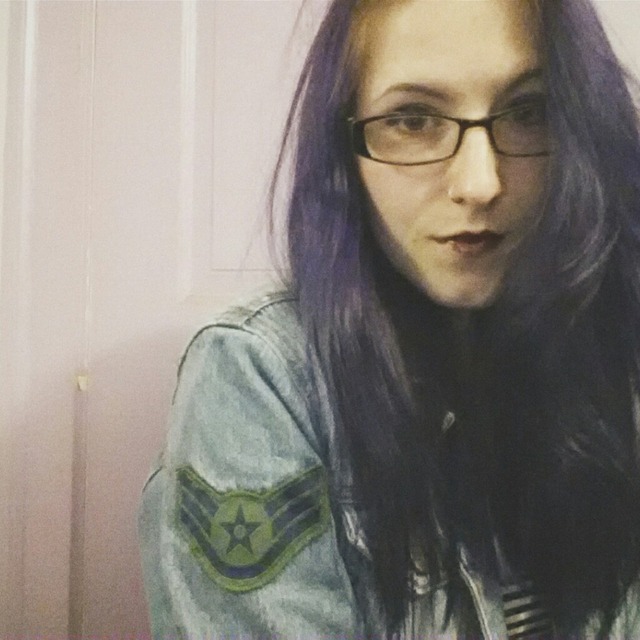 I'm Dani. 20 years old and currently a student in my 3rd year of college.
I've been in a few bands that never really went anywhere, but I'm looking to form a serious band set for gigging. Preferably an original band as opposed to a cover or tribute band. I am primarily a singer/songwriter, but I also play acoustic guitar and have played bass in previous bands. Looking for more of an classic or alternative/hard rock sort of line up. Also into southern rock and bluesy sounds. But I'm open to just seeing what sounds happen when we create them. I like the idea of a band who likes to have fun and be lively and just make music from their heart.

I do not give out my or number for initial contact.