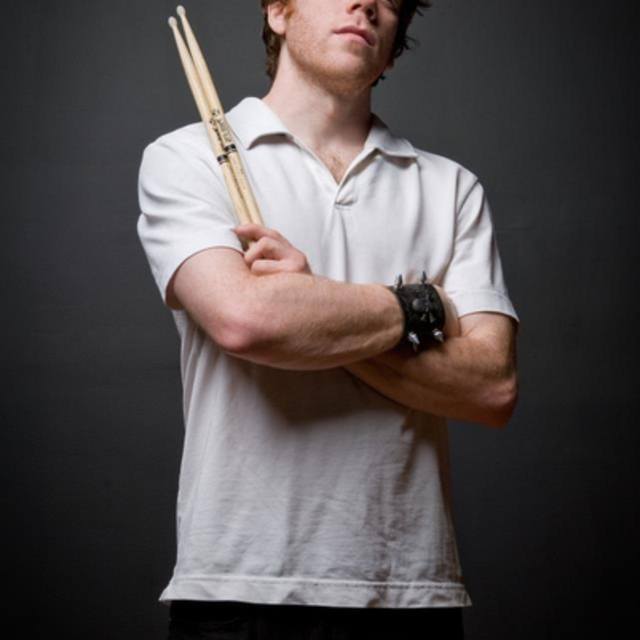 I'm an experienced pro drummer in my late 20's looking for a new touring/recording act to hook up with. My last band came to an unfortunate end due to label-artist conflicts of interest that could not be worked out. I have some great endorsements, very good touring experience, label experience, and a history of working closely with some very famous producers. I can play any genre from rock, electronica, pop all the way to metal/hardcore and everything in between. I have a great attitude and also extremely dependable, focused and driven. Below is my musical resume. Serious inquiries only please. Thanks!

Extra Noteworthy Skills/Qualities
I'm 100% proficient playing with click track live and in studio. I have a full setup rig for live backing tracks and also proficient with programming in Abelton Live. I can sing and do backup vocals while drumming. I'M A VERY HARD WORKER :)